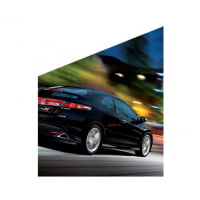 With renowned licenses comes great responsibility. This quickly became apparent to us when we began work on Top Drives, and now we’re a few years down the line, we want to share our journey with you! Here’s our Design Director, Jon with the lowdown…

When we started the development of Top Drives, we found ourselves in the unusual position of having car licensing as one of the greatest risks at the conceptual stage. Hutch has had a great deal of experience with automotive licensing before, but this was a game that was going to need hundreds of cars, not just forty or fifty. However, the entire concept was built around car enthusiasts, so we felt we could take a compelling proposition to car manufacturers… 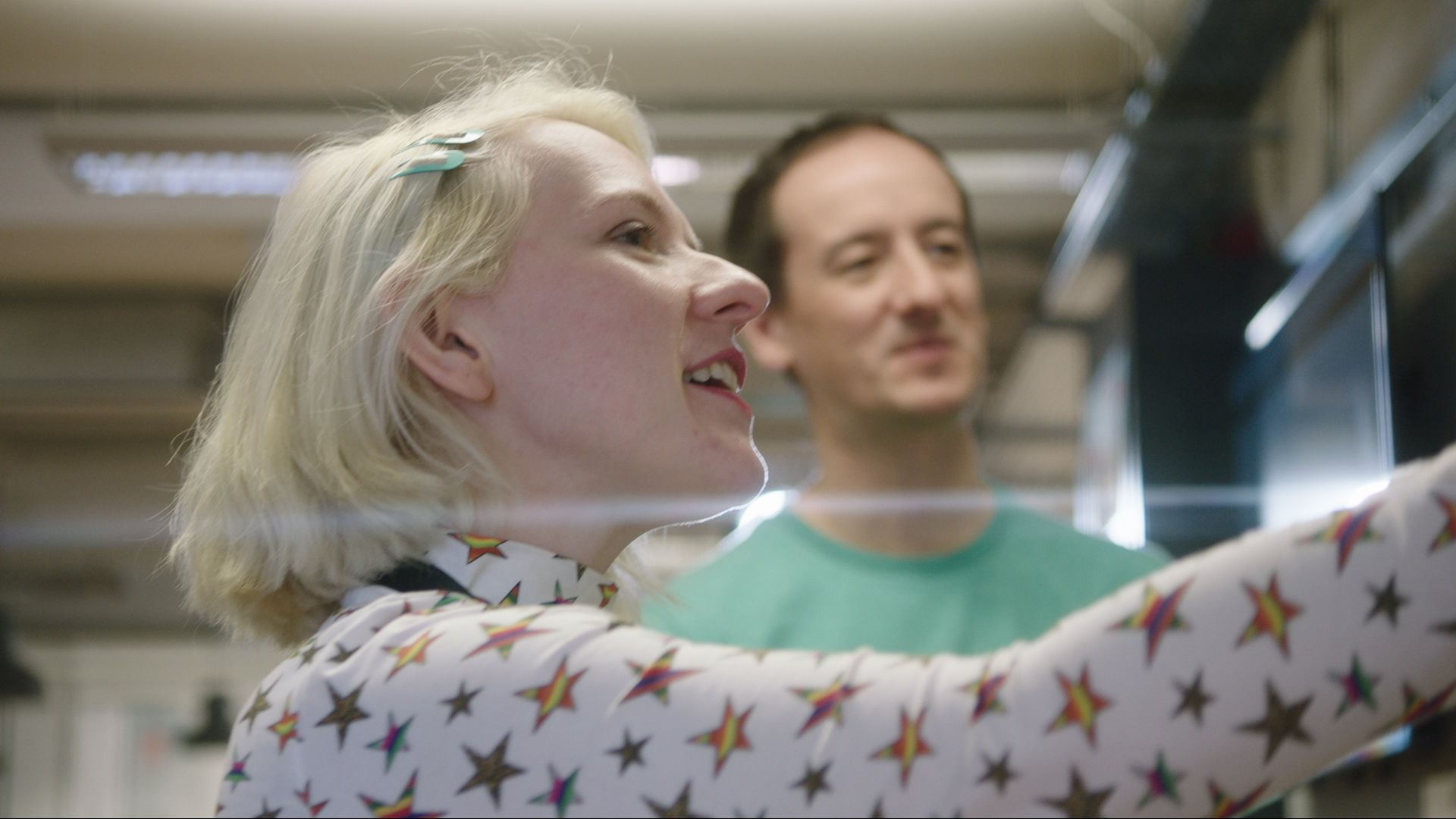 We had something different to offer. Top Drives would be able to showcase a manufacturer’s entire back-catalogue, as even older, slower cars are still valuable in Top Drives. It also wouldn’t require fast reactions or high dexterity, opening the experience to a diverse variety of skill levels. In practice, both of these elements are quite unique in the racing game genre

We had also partnered with the team at Evo Magazine, to gain expertise from that world. They delivered fantastic credibility, a huge image and data archive alongside an experienced road test team that was invaluable support during development.

Top Drives is aimed at a highly knowledgeable and passionate audience, so we wanted to make sure we offered a sufficient range of cars to truly connect with these players - that could mean a selection that includes anything from your first car, your mum or dad’s car, the car you drive now or the car you’ve always dreamt of. But we had to be realistic as well. We couldn’t offer every single model.

We worked diligently to build extensive model lists using a combination of petrolheads at Hutch and the Evo team, who have a great understanding of the cars their community are most interested in. We settled on an approach of offering a solid cross section of a manufacturer’s current lineup, with their fastest models (new and old) and finally any other iconic models from the past. These lists would be sent off for initial approval and then it was onto the process of sourcing data (year, weight, 0-60, etc) and photos before sharing everything with manufacturers again for sign-off. 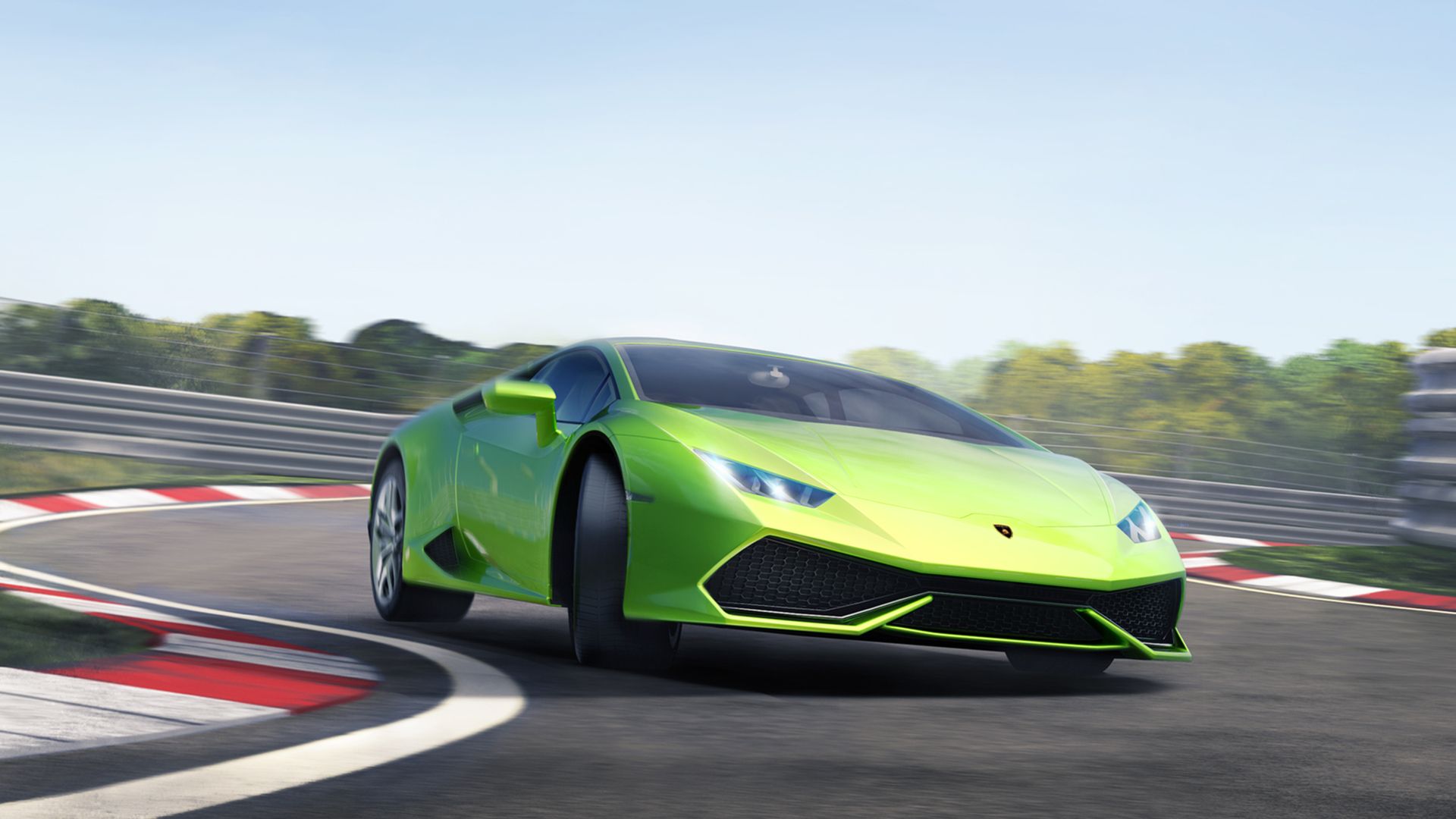 It’s one thing to source the data, but the game then had to do something with it! Players have countless real world comparisons from examples such as Top Gear, car magazines, drag races on YouTube and more. We could never make a perfect simulation but we needed results to be credible. We worked closely with the Evo road test team to tune the simulation. Every car needed to work on every one of the 200+ race challenges, taking in everything from drag races to sand dune hill-climbs. As we approached launch, our meetings with Evo would run way over with the team endlessly putting car A vs car B, predicting the real-world outcome and then seeing the in-game result. We knew we were in a good place when the simulation was as good as the road test team.

The crazy, high-concept aim was 1000 cars for launch and we managed over 700. Top Drives now has 1900 cars from over 70 manufacturers...and there are still more to come!