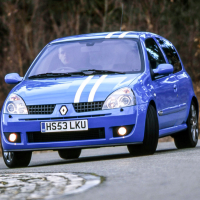 Also proposing a handling nerf; it pulled 0.94g on the skidpad, while the Super Sport pulled 0.99 - the handling difference should be more than 1. 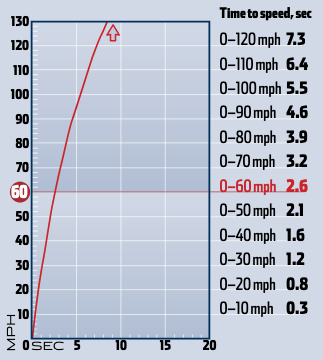