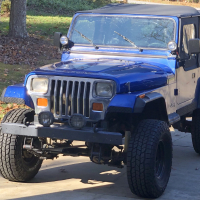 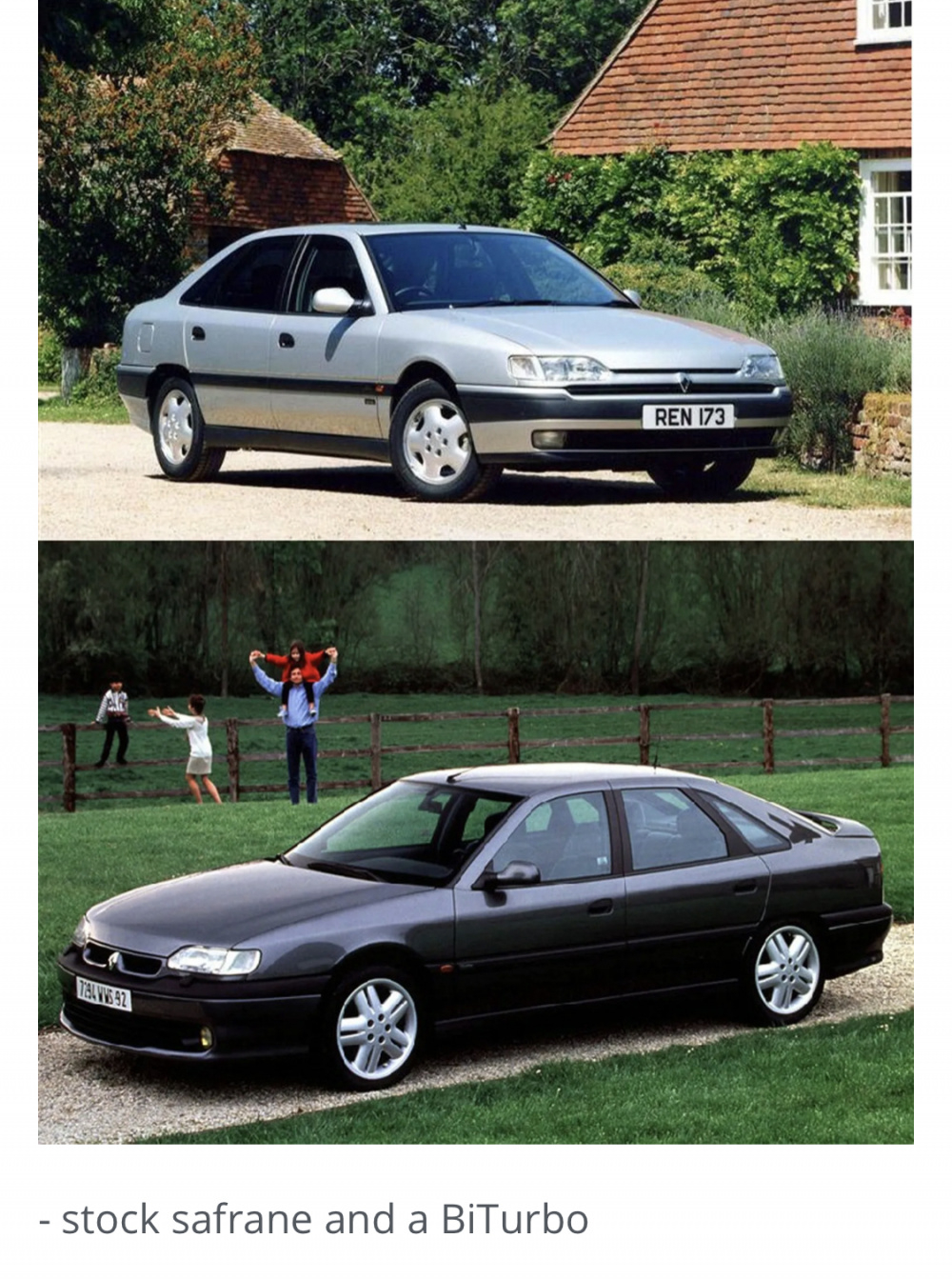 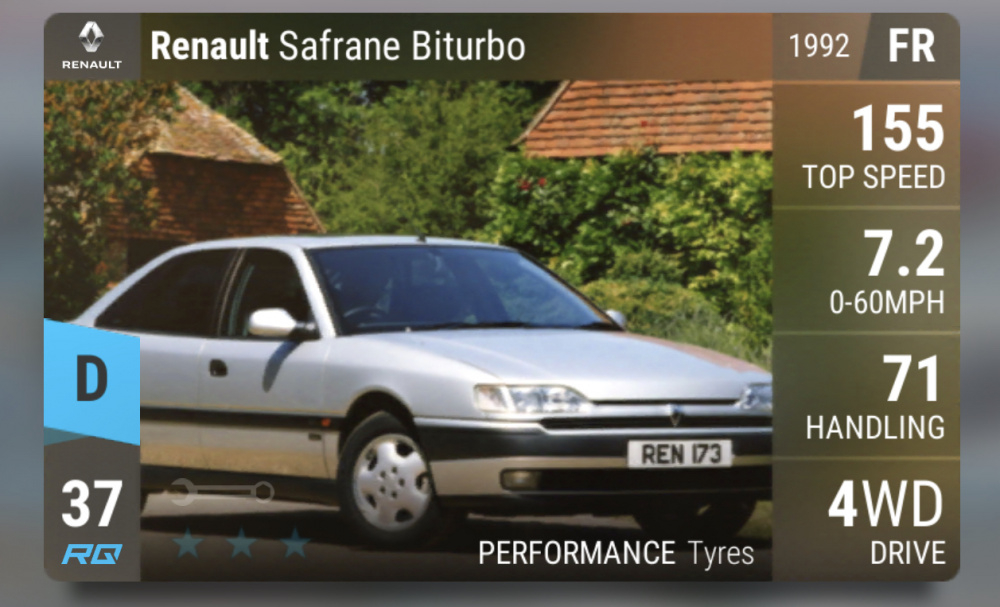 The Renault Sefrane was produced in its first generation from 1992-1996. Starting in 1993 (1994 model year) Renault began producing the Biturbo variation and only produced just over 800 of these cars over the next 3 years, ending in 1996.

All stats except for the image and year are correct for a Sefrane Biturbo. The linked drive tribe article has a good side by side of a base Sefrane (same image from top drives) and an actual Biturbo Sefrane. Lastly the year is incorrect because they were only produced after 1992. (Starting in 1993 or 1994 depending on who you ask)

I would love to see the image updated because the Biturbo is super sporty and unique, one of the rarest and coolest cars out of France I think. It’s a cult classic!