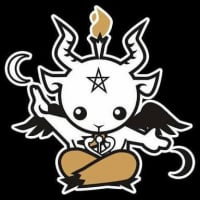 Asmo Posts: 84 ✭✭
August 2018 edited August 2018 in Report a Bug
Reports about this issue got a bit messy, since it wasn't clear it really was a bug; so here a more official report:
Issue:
(In my case)
Opponent at some point of race (mostly first third) starts flying right over the finish line in less than a second (opponent's distance goes and stays to 0 right away) - and no matter how fast I finish, I end up with zero points (no coin bonus,nothing) while opponent's score always shows something around 9k points. Only happens when 5 times win streak is going on for a while.
Which Levels/Cars:
(So far)
Levels 24, 26, 38, 40: Amphibian
Level 33: Tank
iPhone: 6s
iOS: 11.4.1.
Post edited by Asmo on August 2018
0 · Share on Facebook
Sign In or Register to comment.