Do Trophies influence the match making? 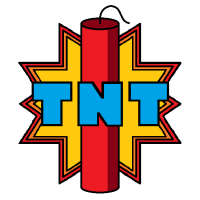 TNThomas Posts: 618 ✭✭✭✭
October 2018 in General Discussion
I always hear different things on this subject, so I want to understand it. Does the amount of trophies a person has influence the match making? If so, how many trophies is the limit to enter a new ‘class’ of players?
0 · Share on Facebook
«12»