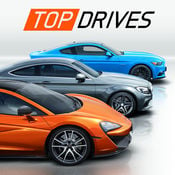 We’ve heard your feedback for greater rewards. As this is an ‘unlimited’ play mode, rewards are intended to be smaller on a per race basis than other modes. We are actively monitoring how much cash users earn from Club Events and will use this to inform any balance decisions.

We are making three changes for now:

The aim is for Club Events to provide a similar distribution of rewards to Daily Events (once end of season rewards are taken into account), but based around actively participating and winning races.

For transparency here are the requirements, and previous and new rewards: 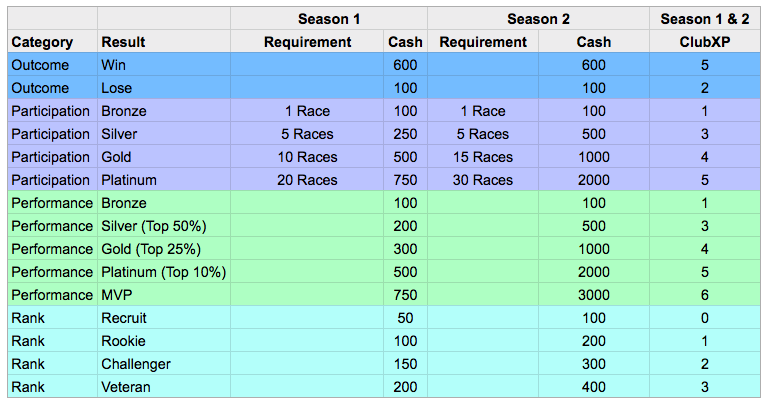 For transparency here are the criteria, and current rewards: 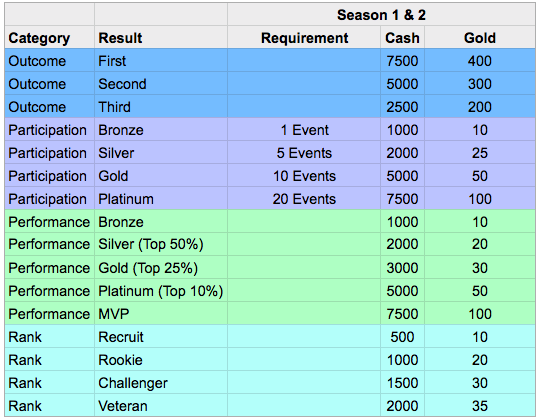 As previously stated, Club Events are the new iteration of Daily Events, which have become stagnant and had few incentives for playing legitimately. Daily Events will end as Season 2 begins.

We have been trialing an eighth standard event in the week that starts on Thursdays and ends on Saturdays. If you’re of the position that you prefer normal events, know that we have added a new designed event to the weekly schedule.

Why can’t I join a particular area that has an event in?

You can only target areas that haven’t been cut-off. You can enter events only if you can travel from your HQ to the event, without travelling through a rival Club's sector or a sector with an active event in it.

A full FAQ can be found here: https://hutch.helpshift.com/a/top-drives-new/?s=general-game-info&f=what-are-club-events&l=en