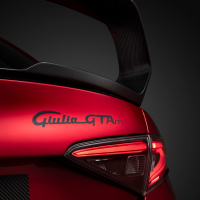 adms87 Posts: 443 ✭✭✭
April 2019 in Car Corrections
One of the stats that needs a huge upgrade is ground clearance. Maybe we could stick to just one topic about this. I'll start with Alfa Romeo: