The strategy for get cars Epic and legendary 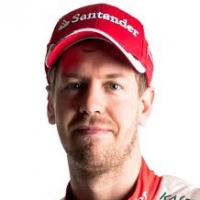 AymericRacing Posts: 14 ✭
June 2018 edited June 2018 in Strategy Discussion
Why I never get epic and legendary cars. Every time, I come across rotten cars, like in CSR Racing 2

For example, I got this car (which I do not like too much) in a carbon fiber card with a price of 1499 tokens. Every time, I never get an epic car or better 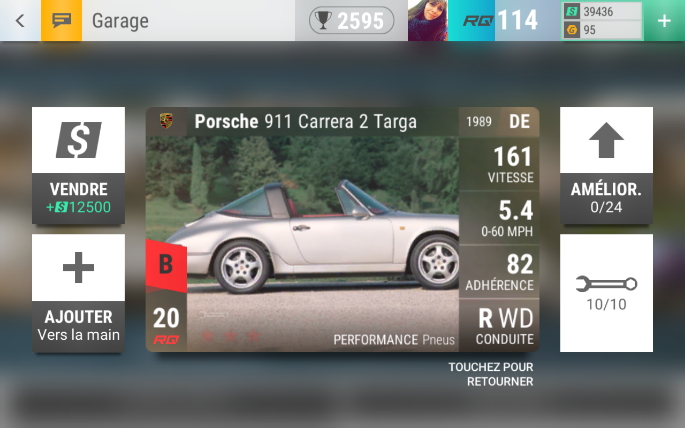