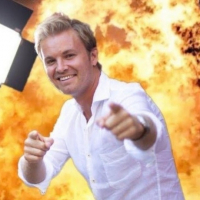 TGPD Posts: 6,067 ✭✭✭✭✭
January 2020 in General Discussion
Many of the photos in-game are not very aesthetically pleasing, or just downright wrong.
For those that are wrong, we have the car corrections subforum, but I think we should also have an image improvement subforum where we can submit photo ideas that are better than the existing one, and we can have a vote, and Hutch could take this in mind whether or not to change the picture or not. 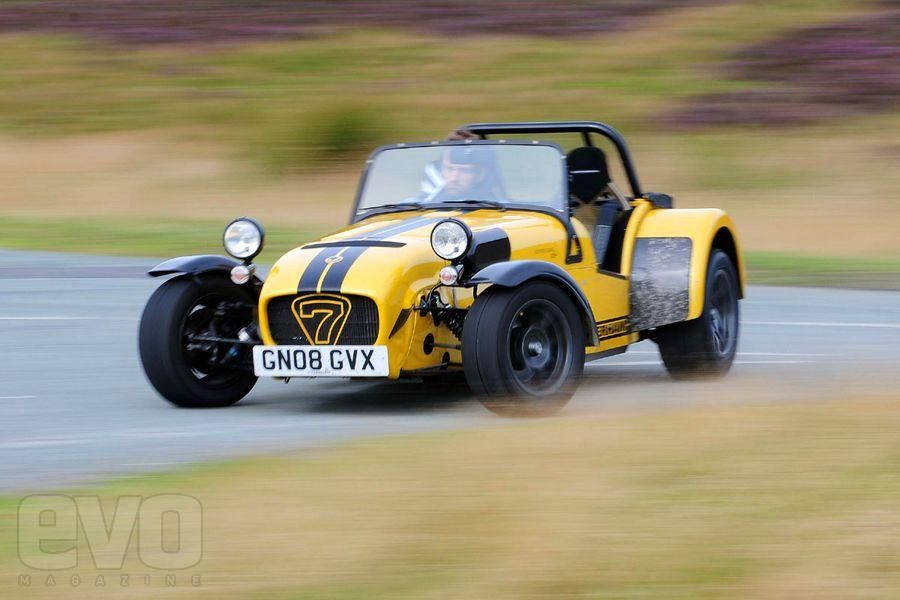 A simple Google search, and it's on the third row. The image is from EVO, so its what Hutch likes. If the R500 is this photo, I would use it whenever I have the chance to.