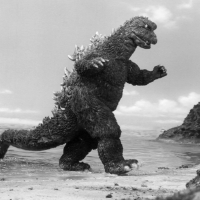 godzilla Posts: 36 ✭✭
November 2017 in General Discussion
after a couple events with no trophy limit I see it’s back.  Why?  What sense does it make to have people not able to participate in events?  Events are all you have after single player.  What else are we to do?
1 · Share on Facebook