thebigbadwolf Posts: 273 ✭✭✭
September 2020 edited September 2020 in Car Corrections
Has slicks in the game, should be all-surface. 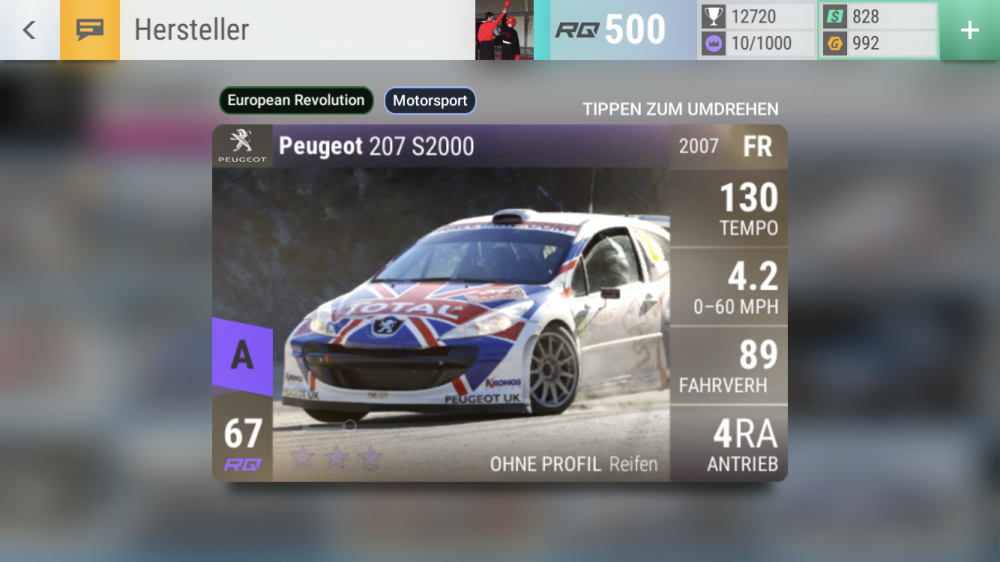 For the giggles (totally slicks): 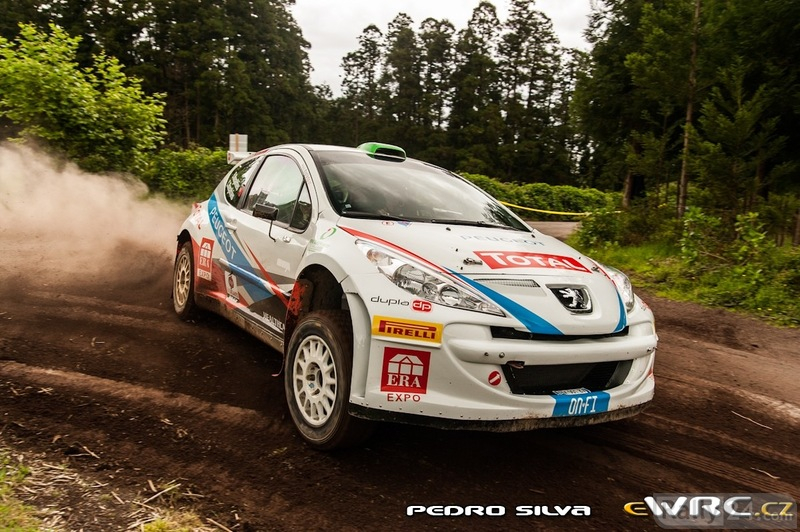 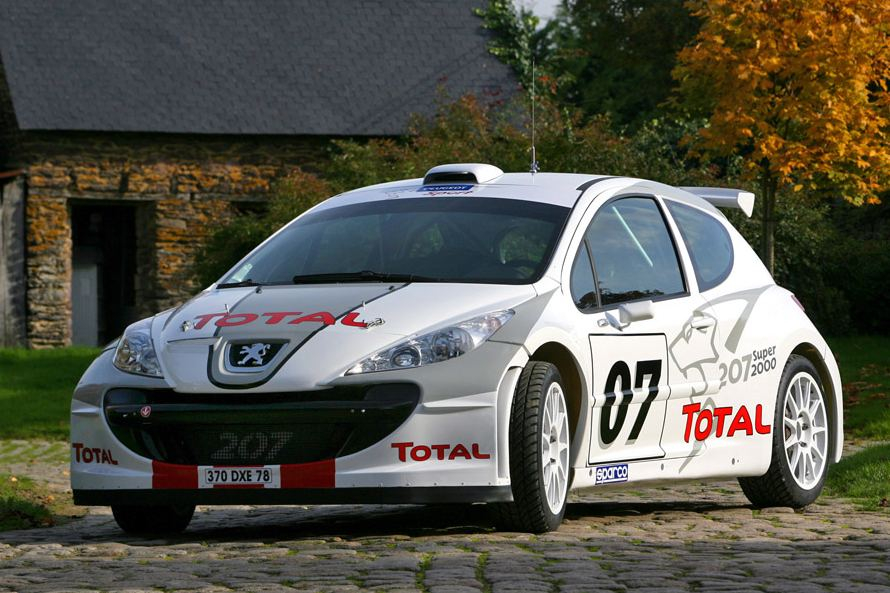 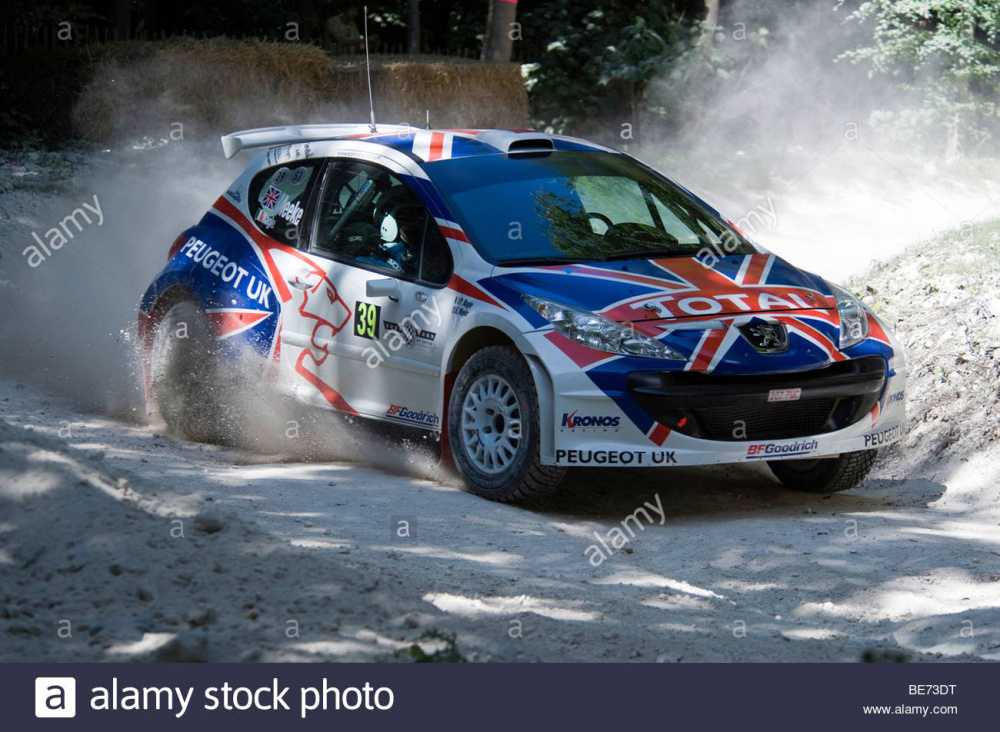