booboo186 Posts: 74 ✭
March 23 in Car Corrections
The image for the Buick Park Avenue shows the  facelifted version of the car (the give away are the Maserati quattroporte's three vents on the front fender , the new grill design and badge location ) this was only available after 2003. however the car in game is meant to be a 2000 year model

Also just a side note according to car and drivers skid pad data this park avenue 1997 model performed at a rather bad 0.73g yet it handles a "77" in game. This needs to be looked at as the land rover discovery 5 si6 was able to handle the same test at 0.74g yet it handles at "70" (and the 330e handles at 72 despite being far superior to both cars by miles). the handling needs to be lower (69 probably)
Tested: 1997 Buick Park Avenue Ultra Channels Buicks of Old (caranddriver.com)
2017 Land Rover Discovery V-6 Test | Review | Car and Driver 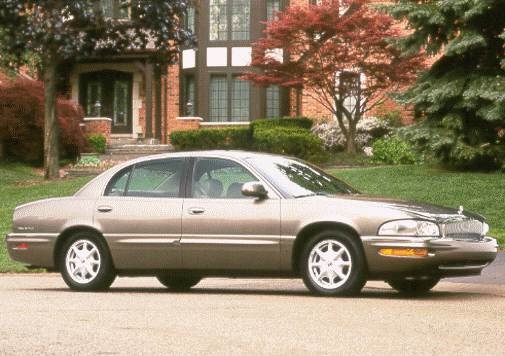 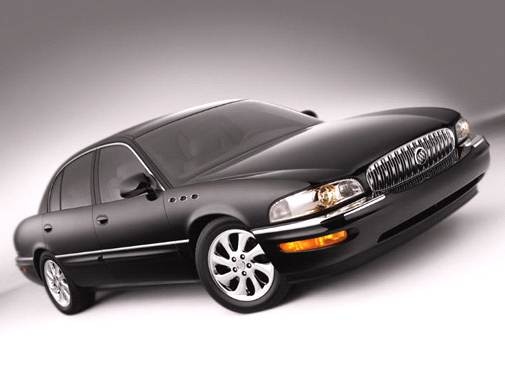