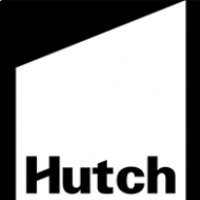 Thanks for pointing out the incorrect car info that you have spotted in Top Drives. I'm making this thread so that they can all be collected together in one place. This makes it easier to keep track of them and investigate them! If you see any new ones - please post them here. Thanks